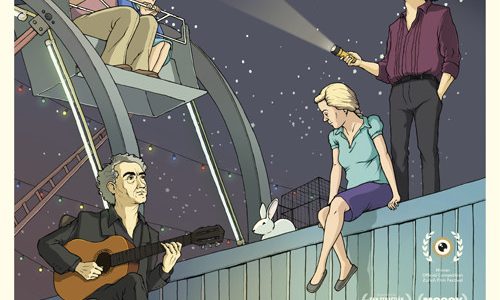 Leider ist der Eintrag nur auf American English verfügbar. For the sake of viewer convenience, the content is shown below in the alternative language. You may click the link to switch the active language.

New Year’s Eve and three men make their way to a small town in the middle of Uruguay. César, a divorced taxi driver, is visiting his ex-wife’s new family to try and win back the love of his five-year-old daughter. Antonio, a magician, becomes stranded after breaking down on his way to a New Year’s gig and spends the night with Laura, a toll officer, on a motorway in the middle of nowhere. Folk singer Miguel is in prison, but receives a free pass to perform again in front of an audience.

UNA NOCHE SIN LUNA is a charming reflection on loneliness, love, missed chances and the passing of time – with a healthy dose of absurd humor. 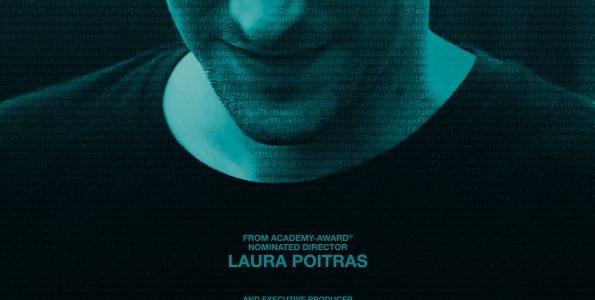