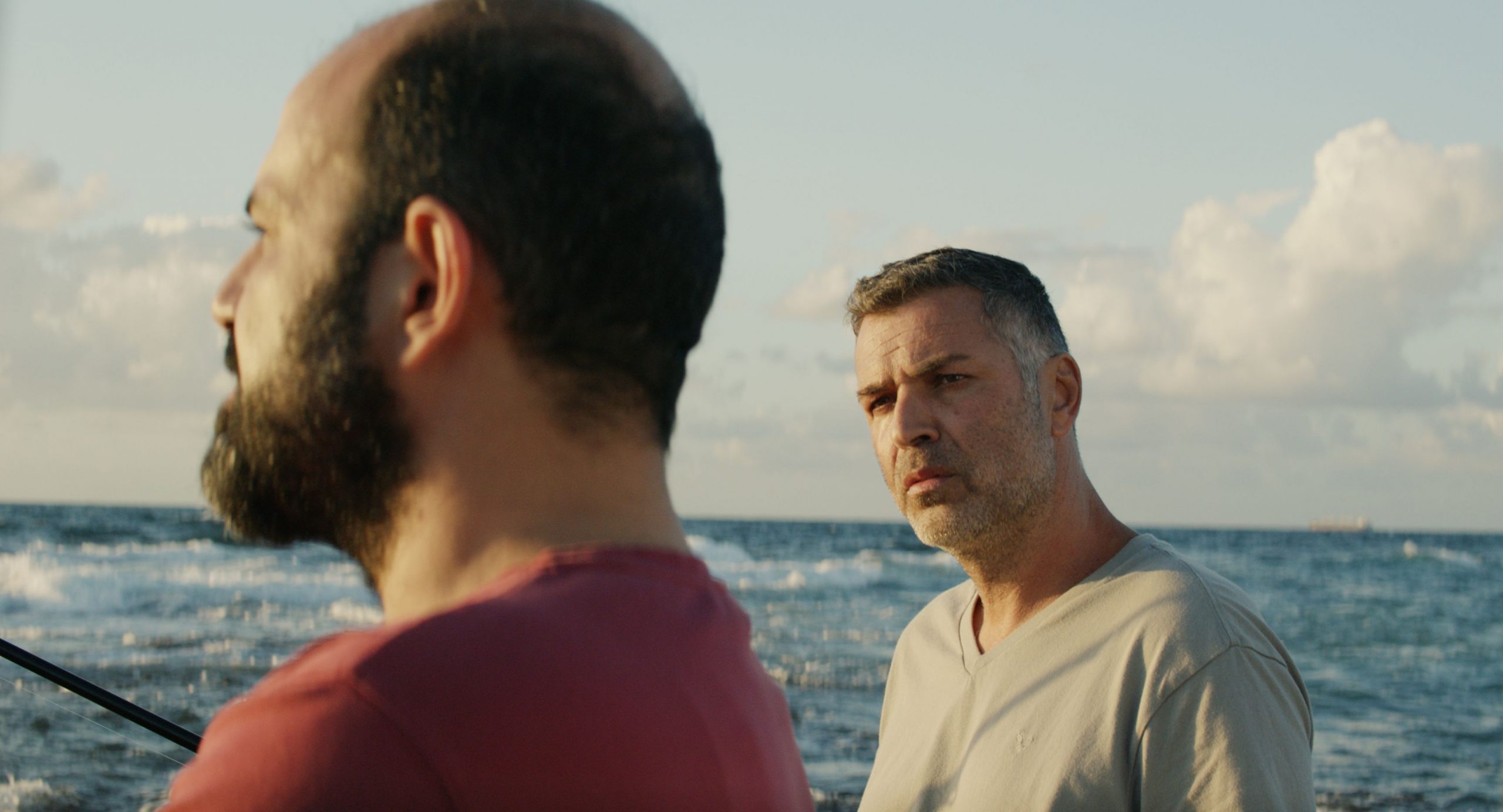 Waleed (40) lives in Haifa with his wife and children and dreams of a writing career while suffering from chronic depression. He develops a close relationship with his neighbor (a small-time crook) with an ulterior plot in mind. While the scheme turns into an unexpected friendship between the two men, it leads them into a journey of dark encounters.

In this humorous thriller-drama, Maha Haj draws a delicate portrait of the Palestinian existence. She takes the fictional character Waleed to extremes and thus reflects on the state of an entire society.

Press review
A delicate balance between comedy and darker drama throughout.
The Hollywood Reporter

A mixture of comedy, thriller and character study.
In Haifa, an unlikely friendship between two neighbours is the basis of a new exploration of masculinity and mental illness.
Screendaily