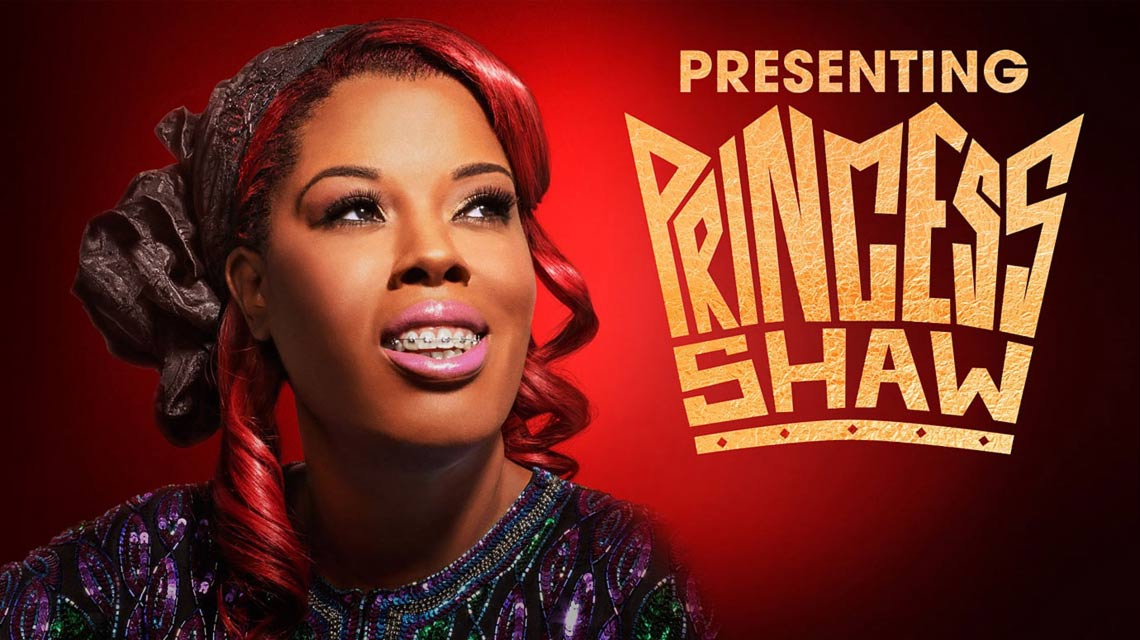 It is the age of New Media, and people of all ages and kinds, all around the world are posting an endless stream of video clips online at any given moment. Every day, tens of thousands of web surfers cram their video notes into virtual bottles, toss them into the boundless ocean that is the internet, and pray that they are found. All they want is for someone to pick up their bottle and find the treasure hidden inside it.

Kutiman is surfing and looking for new talents for his new album. Last time he released a THRU YOU album on Youtube it got more than two million clicks in a two weeks.

Now he found the princess…

Ophir Kutiel aka Kutiman, an Israeli musician, spent the past few years creating audiovisual symphonies entirely out of musical clips that people posted online from all over the world. The first project was published five years ago. It immediately went viral and Time Magazine chose the project as one of the fifty top innovations of the year. It was a breakthrough in the way that art is created and distributed, using the principles of free content.

In September 2014 Kutiman unveiled his new symphony THRU YOU TOO online starting with the single GIVE IT UP that within a couple of days only got more than 700’00 clicks and received raving reviews worldwide (see links to reviews at the bottom).

It revolves around ‘Princess’, otherwise anonymous, who performs her songs online without any musical accompaniment. Kutiman creates an elaborate musical production out of her songs, complementing an original piece with various other musical offerings posted by amateur musicians around the world.

The camera uncovers the Princess’ story and accompany her, Samantha, as she goes about her life, both before and after the release of the musical project in which she is the main star. In order to maintain the element of surprise, the protagonists are filmed at the starting point, knowing only that they are participating in a documentary about songwriters online. During the shoot, both the project and the film’s objective will be revealed. Samantha – The Princess – got only one day after the release of the single online an offer from an Australian record company.

“An exciting and almost unbelievable story about the passion for music and unending perseverance, about talent refusing to bow for a depressing reality. This is a film that intelligently uses the cinematic potential of new technologies enabling connection between people in the digital age, and it’s also an outstanding example of non-fiction scriptwriting. The film reminds at times of ‘Catfish’ and of ‘Searching for Sugarman’ but it mostly excited me terribly.” – Ohad Landsman, Doctalk