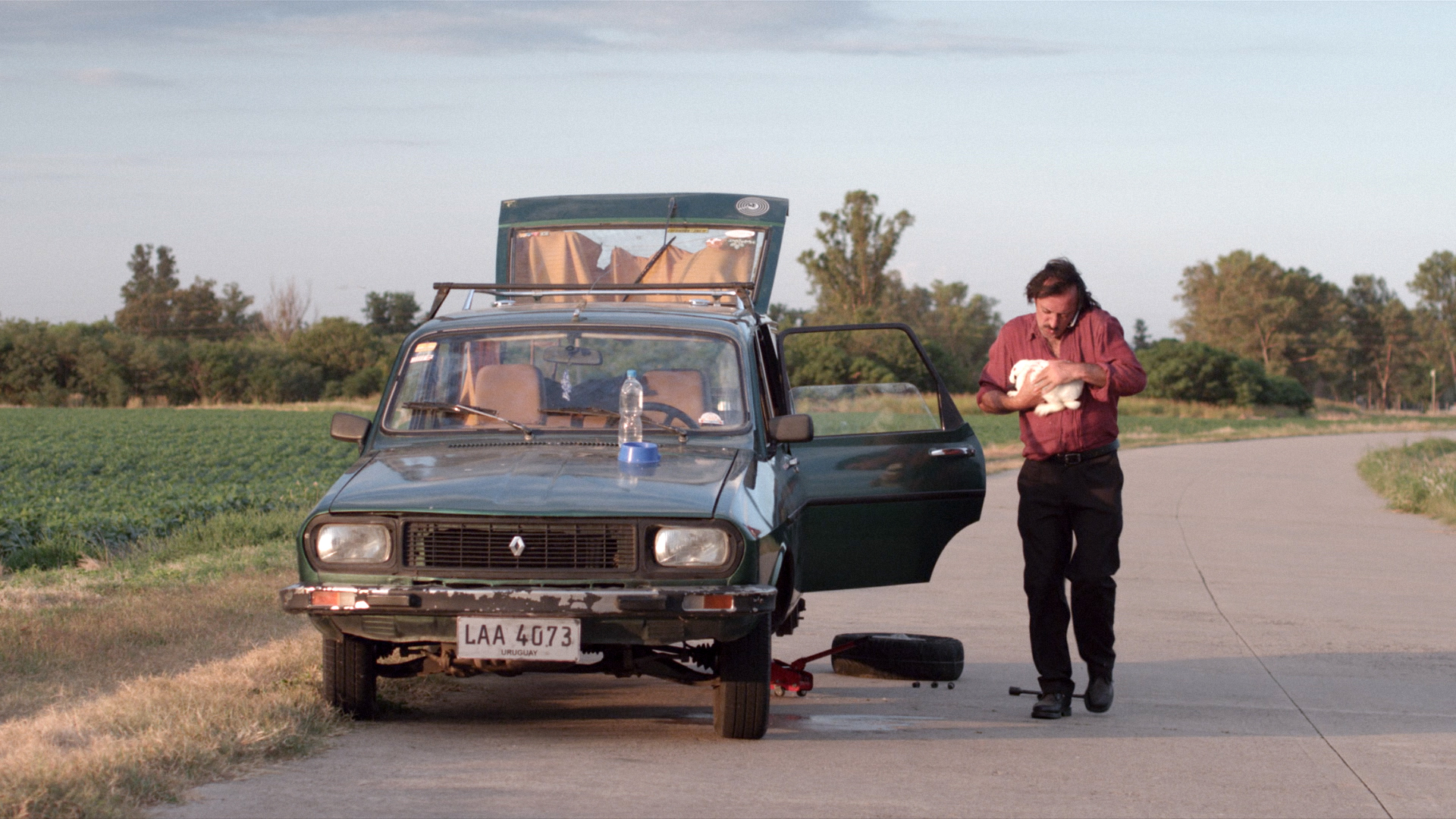 New Year’s Eve and three men make their way to a small town in the middle of Uruguay. César, a divorced taxi driver, is visiting his ex-wife’s new family to try and win back the love of his five-year-old daughter. Antonio, a magician, becomes stranded after breaking down on his way to a New Year’s gig and spends the night with Laura, a toll officer, on a motorway in the middle of nowhere. Folk singer Miguel is in prison, but receives a free pass to perform again in front of an audience.

UNA NOCHE SIN LUNA is a charming reflection on loneliness, love, missed chances and the passing of time – with a healthy dose of absurd humor.